I was asked by my casting agency for a small supporting role in the movie ‘Move On’ by Hollywood director Asger Leth. He directed the movie ‘Man on a Ledge’ this year 2012. Move On is an international production, shot in 8 countries. You can find more information about this movie here : https://move-on-film.com/

The funny thing about this is that I read about this project 2 weeks ago on their website and it looked like a crowd sourcing production. So people could apply to involve with the project if they were selected.

After I was selected by the casting director they were still looking for more Chinese people for some supporting roles and extras. So being a Dutch Chinese and speaking both languages, it was dedicated to me to do the communication between the two parties. So I helped out with the casting and it was quite fun to be at the audition from another point of view. Here I was waiting for the make up artist while reading the script. I took a picture of this beautiful place, in the middle of the Red Light district in Amsterdam which you wouldn’t expect so. I would love to shoot a scene here. And the eye catching grand piano makes me want to try out.

Now it is time to sit on the chair and get my hair cut for a more Hong Kong street guy look. The German Make up artist really surprised me! He puts on Chinese music from Jackie Chan on his phone! Wow, that was great. Didn’t expect that at all! haha Now i’m getting some new tattoos on my skin by the make up artist. Check out more of his work here www.cisel.de Now drawing the tattoo very carefully and I was asked to sit very still. But Banny, who also plays a role in this movie was joking all the time doing crazy kung fu moves hahaha, it was so funny to see! Wow, see, I took this picture for him and it looks good right! Together with Dutch actress Giam Kwee. I’m ready for the shoot! The filmmaking process is very divers and I’d like to meet people, so I really enjoyed my time on the film set. It was really nice to work with an actor who played a villain in the James Bond movie ‘Casino Royale’. Above all, he has won the Best Actor Award at the Cannes Film Festival 2012. Wow, I thought by myself, I must learn some acting skills from this man! So as you can see it is already midnight. I’m glad to work with the director Asger Leth and contribute to the project helping the director on the set.

Today, i felt so good because I got my study points! But I also have a less good message. The happy news is that I’m at the last check point of completing my study International Marketing Management at the Utrecht University of Applied Sciences!! The bad news is that one of my Kung Fu buddies, is leaving.. i mean he is still there as a person but not active in the group anymore. Kind of retiring? It is such a pity.. he is gifted at what he does. To me it feels weird, a kind of emptiness feeling? 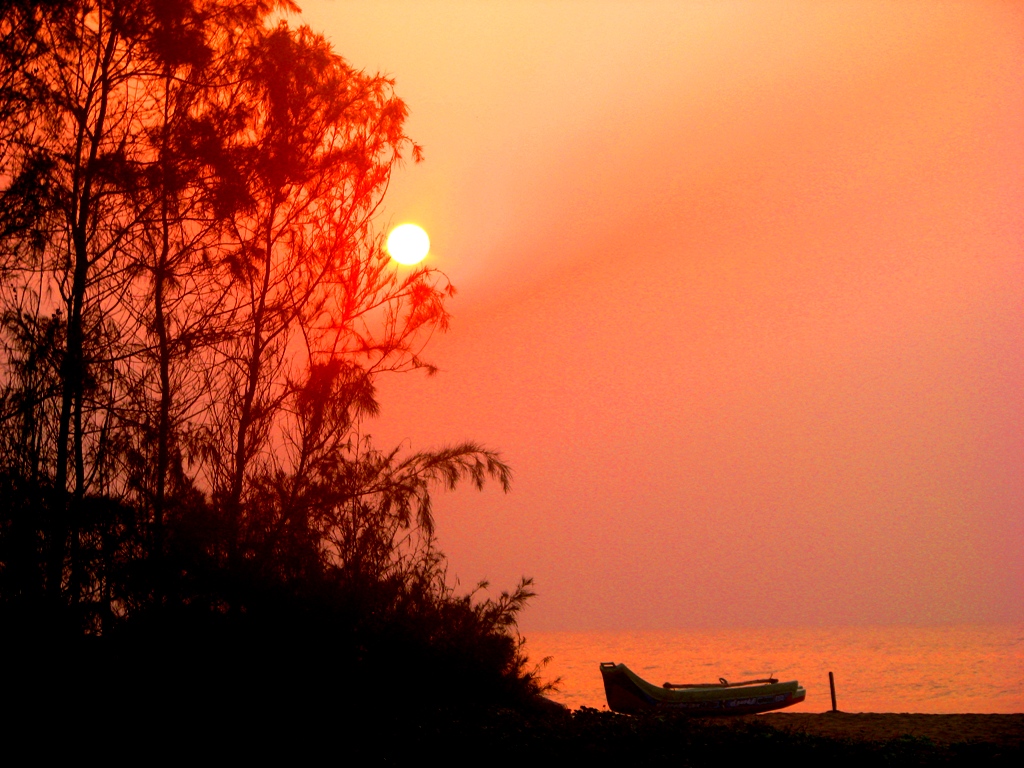